The history of the Regata al Sol dates back to 1964, when Victor Skiro, Mayor of New Orleans decided to honor Mexico by unveiling the statue of Benito Juarez, President of Mexico in the 1940’s who defeated Maximilian of Austria and formed an alliance with the United States Image particularity with Louisiana and New Orleans.

Mr. Miguel Aleman Valdez and Mr. Jose de Jesus Lima Gutierrez were appointed by the President of Mexico, Lic. Adolfo Lopez Mateos, to assist on behalf of the Mexican Government in the Unveiling Ceremony of the Statue of Benito Juarez.

Mr. Jose de Jesus Lima in this trip decided to promote the tourism destination of the easterly part of the Yucatan Peninsula where Isla Mujeres and Cozumel are located.

At that time the United States Government and the Cuban Government had ended their political relations and sailors were not willing to come to Isla Mujeres because of its proximity to Cuba. Mr. Lima, the Federal Government and the Government of Quintana Roo had everything ready to host the Regata but no sailboats were willing to participate. Mr. Jose de Jesus Lima through his good friend Admiral Diego Mujica Naranjo, liaison between the Mexican Navy and the Minister of Tourism, convinced the commander of the Pensacola Navy Base to authorize that two sailboats of the Officials Club would participate in the first Regata al Sol, which started in Biloxi, Gulfport and Pensacola. One sailboat, the Tail Wind had Naval Officials from Pensacola as crew members and the other one, Trade Winds was flagged Mexican and re-named Isla Mujeres for the race The Isla Mujeres with crew members of Merida, Isla Mujeres and Mexican Navy officials won the first Regata al Sol in 1965.

In 1966, Southern Yacht Club, with Commodore Dick Spangenberg and the Club de Yates Isla Mujeres, with the Lima Family, initiated the annual offshore race from Biloxi to Isla Mujeres. The race was a tremendous success, drawing boats from Texas to Florida. In 1969 the race took a short detour to Cozumel and became a biannual regatta.

The race continued to be very popular all along the Gulf Coast and in 1986 Pensacola Yacht Club became a co-sponsor of the race and the starting line moved from Gulfport to Pensacola Bay, when Temple Brown and Bubby Hartson were the Southern Yacht Club commodores, and the finish line returned to a point off the north end of Isla Mujeres. The current record for the 555 nautical mile race is held by Stephen Murray’s Andrews 70′ Decision in a time of 59:03:54 (hh:mm:ss) set in 2002.

Jose de Jesus Lima passed away in 2009 and a trophy was dedicated in his honor and first awarded in 2010. 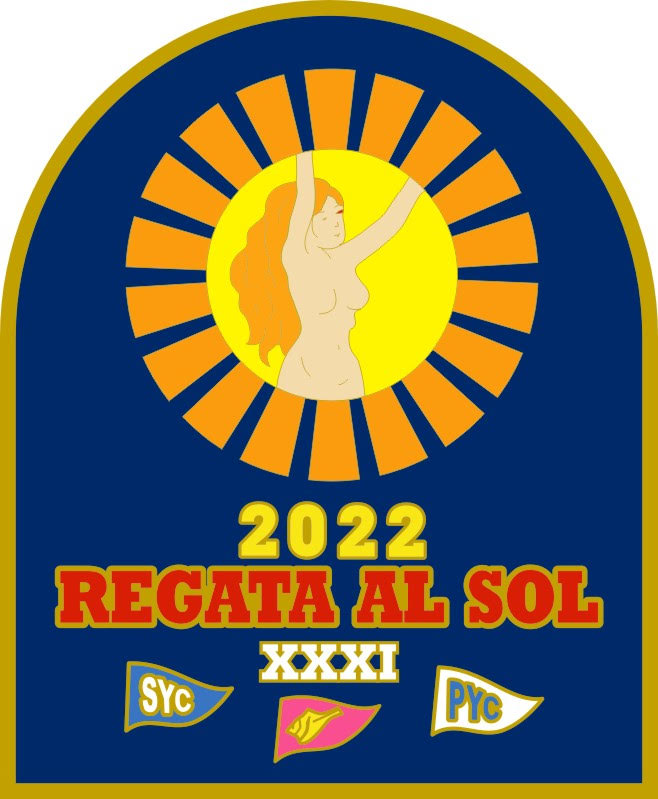 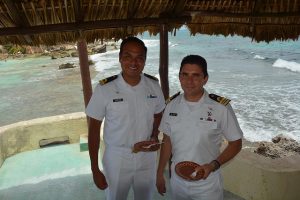 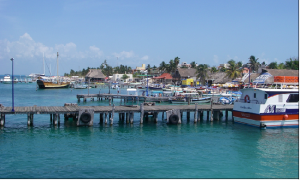